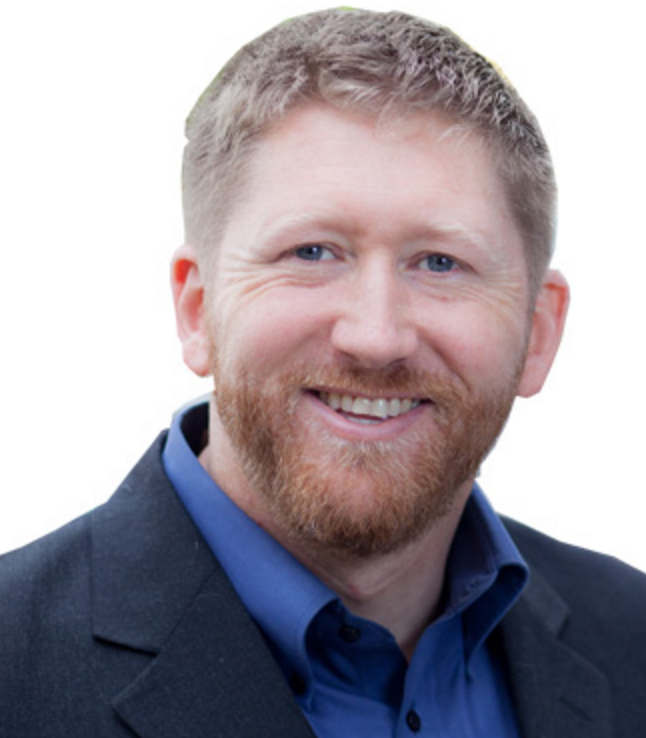 Jason represents clients in intellectual property, business, and civil-rights cases in courts across the country. He is accustomed to high-pressure, fast-moving, bet-the-company litigation and is experienced with every facet of the dispute resolution process from pre-litigation negotiation to appellate practice. Jason is a relentless researcher and strategic planner with a track record of hacking dense legal terrain to uncover unexpected paths to victory for his clients. Before law school, Jason was a political consultant, speechwriter, and journalist who wrote for The Wall Street Journal as a Fellow of the Washington Center For Politics and Journalism.

Jason designed and executed a case strategy that won his client summary judgment against a market-leader determined to crush a new competitor. The case was venued in the fast-paced Eastern District of Virginia resulting in near constant motions practice, millions of pages of discovery exchanges, dozens of depositions, and clashes over third-party discovery in seven other courts. At the end of the day, Jason and the Firm prevailed outright at summary judgment and on two separate appeals to the Fourth Circuit both of which resulted in precedent-setting published decisions.

Jason helped develop the legal basis and factual framework for pursuing a complex antitrust claim against Facebook, the world’s dominant social network. Working as part of a multi-firm team, Jason helped spearhead discovery and motions practice—forcing Facebook to dramatically expand its document production and compelling Facebook CEO Mark Zuckerberg to sit for deposition. The case ultimately settled on favorable terms for the client.

Jason won a preliminary injunction followed by summary judgment for his client in a trademark infringement and cybersquatting case. In addition, the evidence Jason gathered supported a finding that this was an “exceptional case”—entitling Jason’s client to an award of attorney’s fees. As a result, the defendant was forced to pay a significant settlement and consent to entry of an extremely restrictive permanent injunction which gave Jason’s client total victory in this matter and peace of mind going forward.

Jason successfully defended a local manufacturer in a patent infringement action in the Western District of Washington. On less than two weeks’ notice, Jason helped assemble the facts and evidentiary support necessary to defeat the plaintiff’s ambush motion for a temporary restraining order. The case settled on favorable terms for Jason’s client.