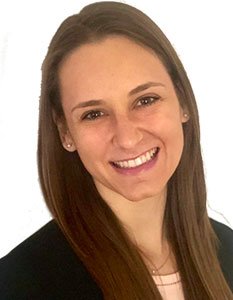 Nicolena represents clients at the trial court and on appeal.

Before joining Newman Du Wors, Nicolena externed with Judge Callahan at the United States Court of Appeals for the Ninth Circuit and with Judge Fischer at the United States District Court for the Central District of California. She also interned at the California Attorney General’s Office, Appeals section, where she argued a Fourth Amendment case in the California Court of Appeal and received a favorable decision. During law school, she was the Editor-in-Chief of the Journal of Business, Entrepreneurship, & the Law.

Nicolena is also a ballerina, trained in Russian classical technique, is founder of Duke University Ballet Company (which continues to this day), and was a professional dancer with Alvin Ailey American Dance Theatre.